WE ARE A NON-PROFIT ORGANIZATION WITH THE SOLE PURPOSE OF ADVANCING EDUCATION, HEALTH, AND OVERALL QUALITY OF LIFE IN KATALE VILLAGE, TANZANIA.

In fulfilling their long awaited dream and goal, Mulokozi and wife Kos, began a non-for-profit organization, “Kagera Advancement Inc”. It is a 501(c)(3) public charity that has been organized under the Indiana state law. Its sole purpose is to help and advance education and healthcare in Katale Village in Tanzania. It will support both public and private schools and hospitals in the region. As funds allow, other areas in Tanzania as well as Fort Wayne, Indiana will be included in the charitable endeavors of KAI. The organization’s activities will be non-political in nature. It will derive at least one-third to one-half of its support from the general public. All proceeds go towards advancing the organization’s cause. Every dollar counts, so please make your tax-deductible donation to Kagera Advancement Inc. today!

About the Kagera Region | Kagera region is one of Tanzania’s 30 administrative regions. The regional capital is the city of Bukoba, situated on the shore of Lake Victoria. The region takes its name from the Kagera River, which flows from Rwanda through northern Tanzania. It then enters Lake Victoria to emerge as the Nile, which is the longest river in the world.

About Katale Village | In the outskirts of Bukoba is a village called Katale, where several clans reside, including “the Lugakingira clan”. Dr. Mulokozi Lugakingira, as the first-born son of his late father, took over as the current head of his clan. Katale village has one primary school (Grades 1-7), and one secondary school (Grades 9-12). Additionally, it has one dispensary (health clinic).

Successes attributed to the recent work of KAI to date include…

Some Perspective | US Dollar to Tanzanian Shilling (TZS)…

KAI BOARD OF DIRECTORS

Kagera Advancement Inc. is truly adamant about our stated cause, and gratefully optimistic about how far your contributions will take our efforts! 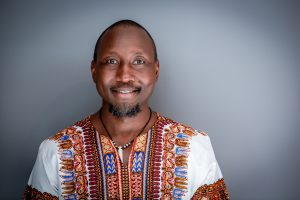 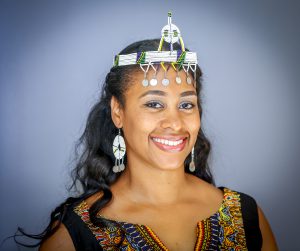 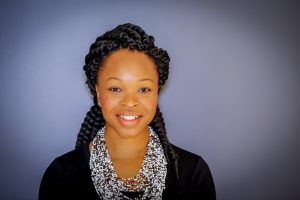 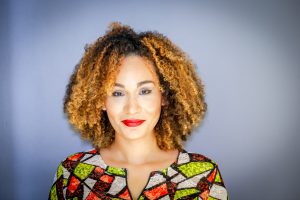 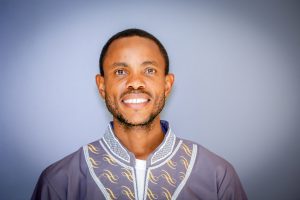 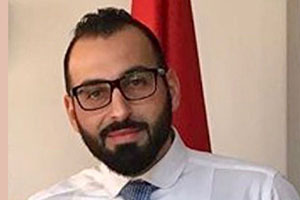